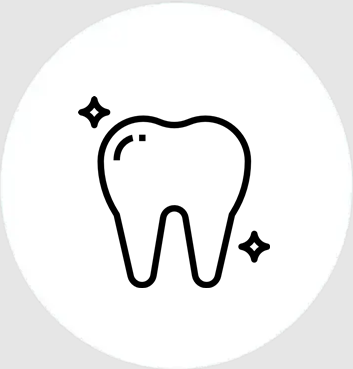 Dental amalgam was a regular material used to fill cavities and still is used at many dental clinics. Fillings composed of amalgam are also known as silver fillings or metallic fillings. Over the years, apprehensions have been raised about amalgam for dental fillings because it contains mercury which is highly toxic to the human body. Nowadays, tooth-colored fillings are the latest way to do fillings.

What Is Safe Mercury Amalgam Removal technique or 'SMART'?

The safe mercury amalgam technique was researched and developed by the International Academy of Oral Medicine and Toxicology (IAOMT) as a set of scientific research-backed safety recommendations and protective measures to eliminate mercury amalgam silver fillings. The technique was developed to safeguard both the people and the environment from mercury vapors and amalgam particles' detrimental effects. It is left to licensed dentists' preference to decide how they will incorporate SMART in their practice. It is also imperative for the patient to be well versed in SMART to ensure their as well as their family's safety.

Is it important to have your mercury amalgam fillings removed?

The need to remove the silver amalgam fillings may depend on the symptoms and problems faced by a patient. Research has shown a decrease in the mercury levels in the blood after the removal of amalgam fillings. In case you have decided to get your mercury fillings removed, it is vital to get it done in a safe method by following a safe amalgam removal procedure and should be done only by a certified dentist. Before the removal of the mercury amalgam, the replacement filling material should also be decided as the damaged tooth requires a biocompatible replacement. The improper extraction of amalgam fillings may lead to dangerous mercury exposure, thus causing more harm than benefit.

What are the steps involved in Safe Amalgam Removal Technique (SMART)?

Call us at West Valley Natural Dentistry or schedule an online appointment to know more about Safe Amalgam Removal.

Thank you for Submitting your request. Our Office will get back to you.